Congratulations to Natalie Williams, from Utah State University, who has won the A Better America Scholarship for 2017.

We wish her the best in her studies! 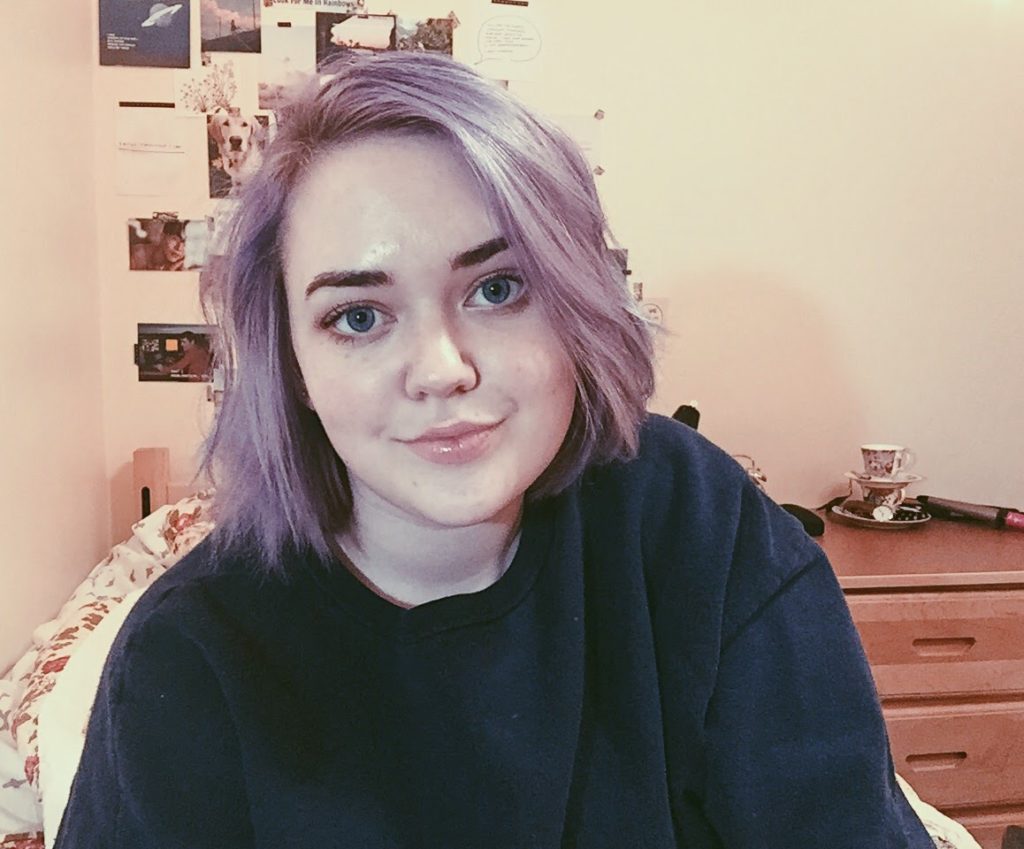 Her full entry is reproduced below.

I intend to change America by becoming a civil rights lawyer. I was angered last year at the time of the election by the blatant discrimination against minority groups such as people of color, the LGBT community, people with disabilities, and more. I intend to go to law school and gain the education needed to help combat discrimination against these people. I would like to work for the United States government so that I can be at the forefront of these changes. As a woman who uses a wheelchair, I understand personally some challenges that women and people with disabilities face, however I can’t relate personally to all challenges within minority groups. I know that this profession won’t be the easiest, but I am positive that it will help me to better understand other people and the obstacles that they have to go through. I hope that in the future I will be able to improve the lives of others. I don’t want to be the president of the United States and be the face of change, but I do hope that I can have a large influence behind the scenes.